This week, Loretta Lynch made history as our country’s first Black woman attorney general.
In a world where White men still disproportionately dominate positions of power, Lynch will serve as an inspiring example to many, especially Black women and girls. Just as Barack Obama’s presidency has helped transform expectations of what Black men can achieve, Lynch’s mere presence at one of the highest levels of government will have an immeasurable impact.
That’s before we even talk about the incredible power Attorney General Lynch now wields to make a difference on some of the most important issues facing Black people today. As the nation’s top law enforcement officer, Lynch is in a unique position to hold violent police accountable, reform discriminatory drug war policies, and defend voting rights. Her life history and career as a federal prosecutor are full of encouraging signs that she’ll have the interests and rights of Black folks at heart. 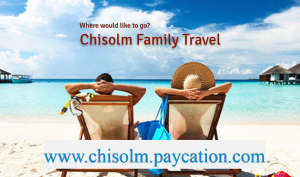 One thought on “Loretta Lynch: The first Black woman attorney general of the United States of America!”

What are your thoughts, let's talk about it! Cancel reply